Dies ist ein englischsprachiger Workshop.
The Workshop is aimed at people (not necessarily musicians) who want to explore their own rhythm and also learn something new. I used the cajon as the main instrument but the workshop also involves the body, movement and having fun in the present moment. After exploring some mainstream grooves we also learn some traditional rhythms from the coast of Peru. I teach the basic patterns and include the "quijada de burro" and "cajita criolla" so the students can also hear these traditional instruments. The methodology is based on instinct learning, using repetition and phrases to remember the patterns. It's necessary that the participants are willing to have fun, that's the most important thing. Depending on the audience (musicians and non-musicians) it could explore different difficulty levels.

While in Peru, the young musician collaborated with several local bands, getting the chance to share the stage with various artists: Donavon Frankenreiter, Jenny Berggren (Ace of Base) as well as recognized Peruvian artists like We The Lion, Laguna Pai and Cumbia All Stars.  He has shared his craft on stages in Thailand, Mexico, United States and a number of venues throughout Perú including the National Opera House.

After moving to Berlin, in 2020 he joined the "Out Of Time Embassy” Collective as bass player,  producer and project manager. They have played at the Humboldt Forum’s Open Air Festival, Mama Afrika Festival at Yaam, and collaborated with organizations such as Cabuwazi, Oyoun Berlin, Cashmere Radio and Onebeat (US). The collective includes artists like dumama, kechou, Abasé, Pachakuti and Zeitgeist Freedom Energy Exchange.

During his time in Germany, Hoyle has collaborated as a bass player with bands like Douniah, Batila and the Dreambus, Sonic Interventions  among others, and played at X Jazz Berlin, Elbphilharmonie’s Hope n Air Festival, Huxleys Neue Welt and more. He was also featured on Berta.Berlin channel with a live session recorded at Gretchen Club with his trio. The concert was live-streamed as part of Fête de la Musique 2021 and is now available online. In October, the 3-time Latin Grammy Winner Susana Baca released her last album called “Palabras Urgentes”, in which Gutierrez collaborated by recording backing vocals for ''Sorongo” and ''Vestida de Vida”. The album was produced by Michael League and released by Peter Gabriel’s label Real World Records. 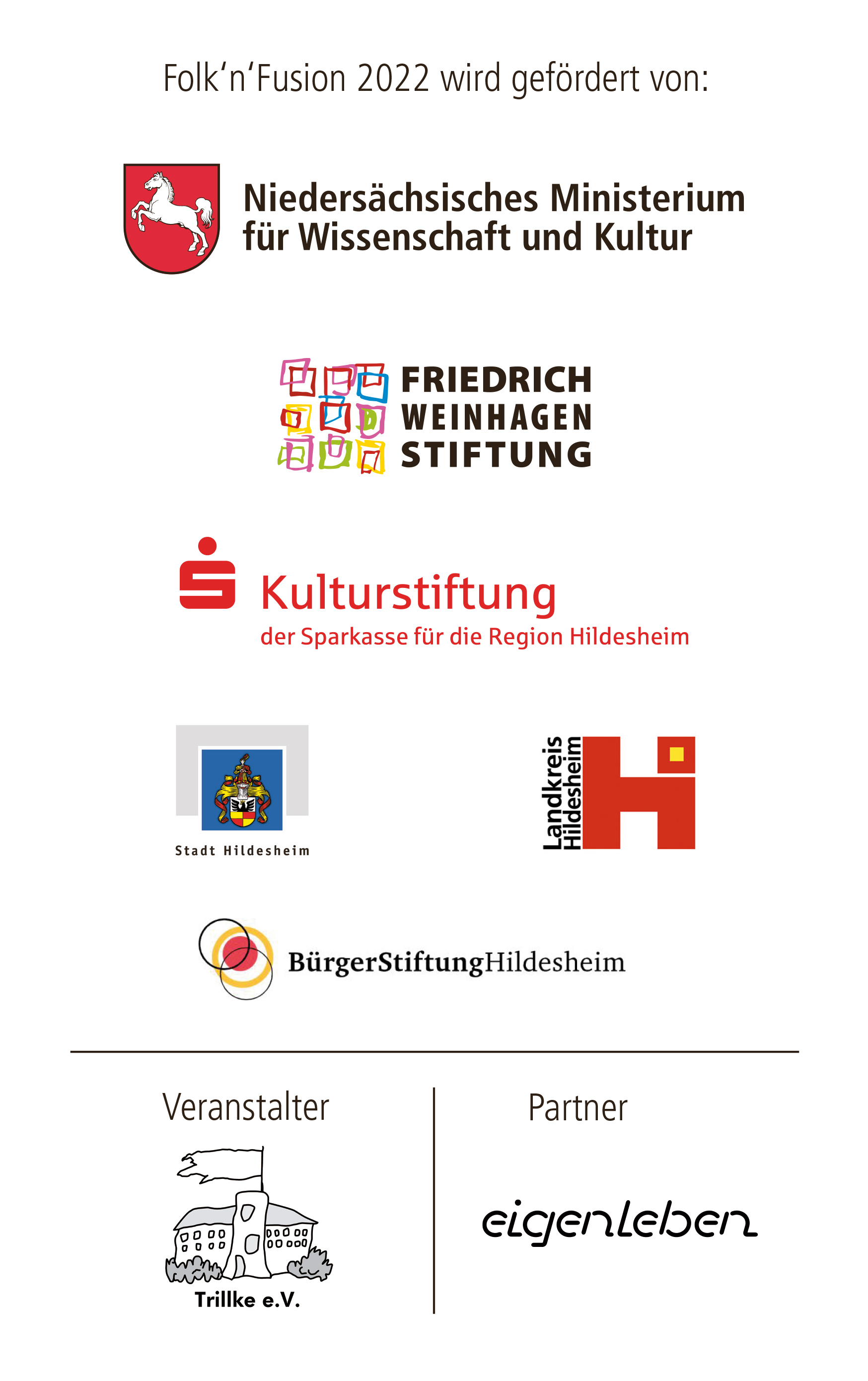